The Finale of Survivor Cambodia Second Chance Season 31 in Koh Rong Island has been on 16 December. So if you miss to watch the finale, here the results!

Is the first time that on Survivor, votes has been discussed by public, as many votes were thrown away.

Than we have Kelley Wentworth that made a fake immunity because she pulled out the W, being that she would like send home Jeremy or Spencer, but at the end, she went home 🙂

About the last immunity challenge, Jeremy for the first time won the immunity and Jeremy chose Kelley to send home!

Well, Jeremy Collins is the winner of Survivor Second Chance on the Wednesday!

Jeremy during the all whole time in Survivor never said he was having a son, and so at the end he told and cried! Good Luck Jeremy!!! 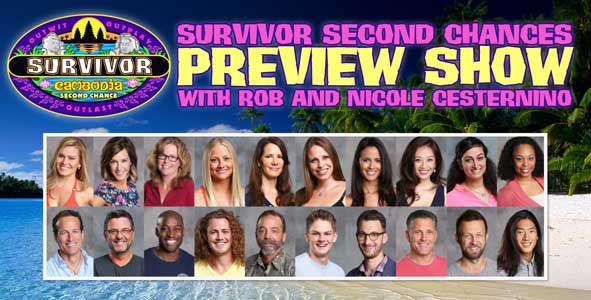